Milligan tells conference that Edinburgh should follow Glasgow on hours 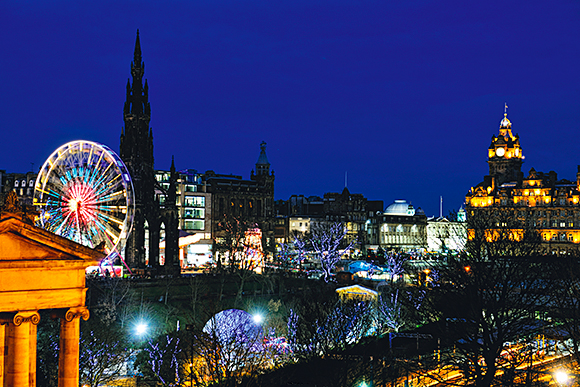 PUBS in Edinburgh may soon be entitled to start serving alcohol on Sunday mornings as the city’s new licensing board continues to put its stamp on local licensing policy.

Eric Milligan, the Labour councillor who became board convener after the local elections in May, signalled his support for extended Sunday trading in a speech to a conference hosted by legal journal Scottish Licensing Law and Practice.
Milligan’s call for Sunday trading hours to start at 11am instead of 12.30pm, which would follow a similar move made by Glasgow earlier this year, is just one example of how the former Lord Provost wants his board to handle licensing policy differently from its Lib Dem-dominated predecessor.
“Don’t be surprised if the 12.30pm time is amended in Edinburgh,” revealed Milligan to an audience of solicitors, board representatives and licensing standards officers.
“The new board in Edinburgh will not be making [the kind of] decisions that were made by the board of the past few years.”
A spokeswoman for the Edinburgh board later confirmed that a proposal for freer Sunday hours was on the agenda.
“It’s not very far down the line,” she said.
“The board has an intention to do that [change hours], which councillor Milligan suggested, but the board has still to meet and consult with the local licensing forum.
“That is not likely to happen until the New Year.”
Milligan also surprised delegates by condemning the “absurdity” of the decisions made by the previous capital board.
These ranged from its refusal to grant Sainsbury’s a licence for a new store in the Cowgate – since rubber-stamped by the current board after an appeal process – to its initial denial of a licence for a new Hotel du Vin in the Old Town in 2007 on the grounds of overprovision.
Milligan expressed frustration that his board was stuck with the policy statement its predecessor finalised in March – two months before the local election that led to his board coming in – and said a new board should to able to set its own course.
• SLTN View.