Bartenders can tempt drinkers to tap into cocktails 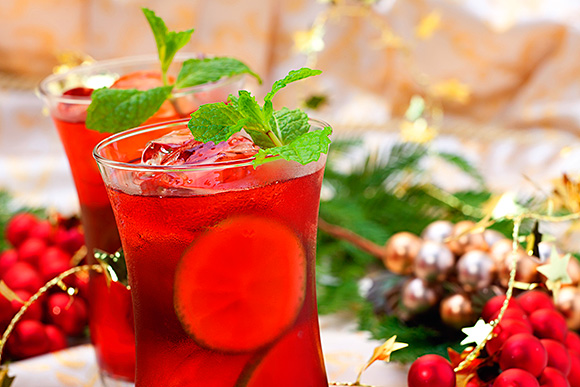 THE festive season provides an opportunity to turn new consumers on to cocktails.

Several bartenders told SLTN last week that they expect their winter cocktail lists to appeal to drinkers who don’t usually take part in the category.
Iain McPherson, general manager of Edinburgh bar The Voodoo Rooms, said Christmas is the time of year “people look to treat themselves to something a bit more”.
“Instead of having a straightforward glass of wine or a pint of beer they’re looking for a bit more enjoyment in their drinks,” he said.
David Rudge, manager of Oblo Bar & Bistro in Eyemouth, agreed.
As with sunny summer days, he said customers are looking for “something a little bit special – something a little bit out of the ordinary” over the festive season.
In Aberdeen, cocktail bar Orchid, which this month was named SLTN Cocktail Bar of the Year, is preparing to introduce a festive cocktail list that includes the Swedish Strudel (sherry, vodka, pressed apple and spiced syrup) and the Francois Bond (apricot brandy infused with cloves, Rittenhouse rye whiskey and three drops of grapefruit bitters).
Managing director Ben Iravani said it will be up to bartenders to win over new cocktail customers.
“There’s a lot of beer and wine drinkers out over Christmas, who will just want to stick with what they know, but it’s up to us as bartenders to try and spend a little bit of time with people and get them taking something a little bit different to what they normally drink and experiment a bit,” he said.
“Hopefully, if you’re a good bartender, you’ve managed to suss out your customer and find the drink that’s going to make them happy.”
The best festive cocktails, said Iravani, have flavours that are associated with the season, such as cloves, nutmeg or chocolate mint.
Elsewhere in the city, Adrian Gomes, owner of recently-opened bar and restaurant The Tippling House, will be targeting customers with a number of hot cocktails.
The aim is to entice consumers in from the cold.
“We’ve got our regular customers that will come in and ask for an Old Fashioned or whatever throughout the night, but the winter list has really been designed with that first drink in mind,” he told SLTN.

Image – Festive cocktail lists can be appealing to a wider audience, bartenders say. 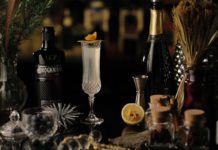 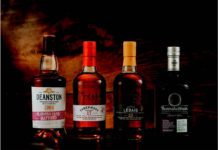 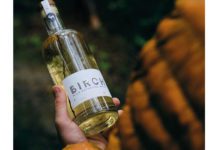