Blairgowrie business back in hands of previous owners

A FAMILY is back at the helm of a Perthshire hotel it owned and ran for 18 years before selling up in 2008.
The Howells bought the Lands of Loyal Hotel in Alyth near Blairgowrie from Verity Webster, who took over in 2008 and plans to return to the south of England.
The Howell family also owns and operates nearby Strathmore Golf Club in Alyth and the Strathmore Arms pub in Glamis. 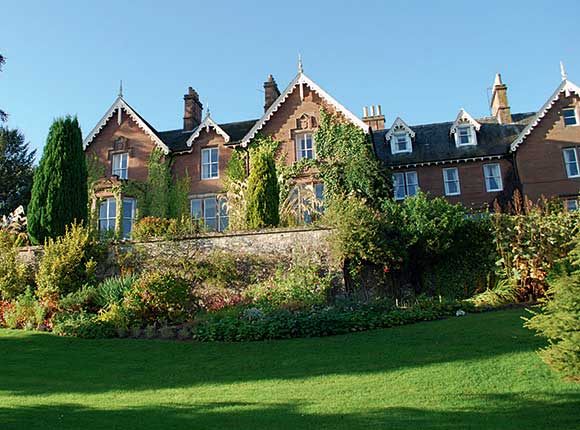 Set in more than four and a half acres, overlooking the Vale of Strathmore to the Sidlaw Hills, the hotel has 17 bedrooms and suites, a range of public rooms, a restaurant and bar; there’s also a private suite for owners.
Alistair Letham, a director with Colliers International, said the hotel is an ideal base for a broad range of visitors to Perthshire, including leisure and outdoor pursuit travellers.
“In difficult market conditions, a creative deal was struck which suited both seller and purchaser and gives the Howell family a good cross section of a range of business interests in the leisure sector in this popular locality,” he said.
The Lands of Loyal Hotel was bought for an undisclosed sum from an asking price of offers over £1 million. 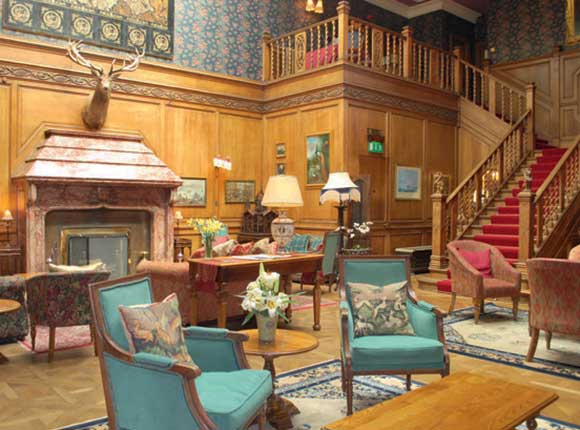 Who will hop to it in Perthshire?