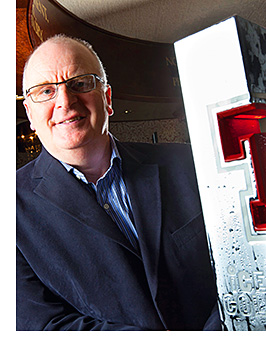 JOHN Gilligan has taken the helm at Tennent’s as part of a new management structure brought in by parent company C&C Group.