Judgement that boards must only consider alcohol in decisions has ramifications 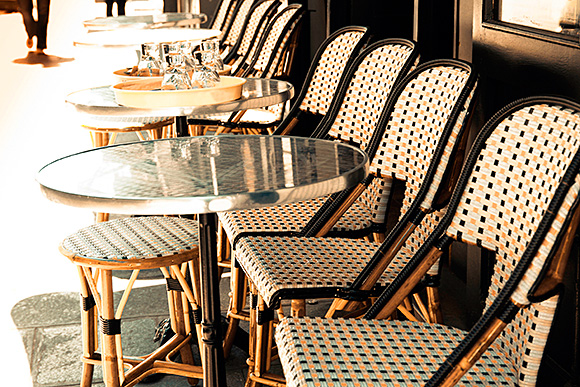 BACK in May 2010 a ruling from Glasgow Sheriff Court looked set to cause major problems for a licensed trade struggling to come to terms with the new Licensing Act.

The decision in an appeal against the refusal of an application for an ‘exotic dancing’ club would have handed licensing boards a vice grip over the running of licensed premises for many years to come.
In a wide-ranging judgement the sheriff held that boards had been given much wider latitude in decision making. He rejected arguments by the operator, Brightcrew, that breaches of the board’s code of practice for adult entertainment venues – covering matters such as risk assessments, the availability of drinking water for performers and promotional materials – had nothing to do with the sale of alcohol.
Just over a year later, the judgment was overturned in the Court of Session. In essence the Appeal Court held that the essential function of licensing boards is the licensing of the sale of alcohol. Full stop.
The exact repercussions of this landmark ruling – certainly the most significant for many years – remained to be seen.
But now it has become apparent that the ‘reach’ of the Brightcrew appeal is just about as far as one could imagine.
There quickly followed two appeals against decisions of the Glasgow board in which Brightcrew was the deciding factor.
In the first, the board had rejected a bid by The Dhabba restaurant in the Merchant City to license its outside drinking area, holding that to allow the sale of alcohol on the pavement would be inconsistent with the “preventing public nuisance” licensing objective.
Although the licence holders had received permission from the city council to have tables and chairs outside their premises, the board took the view that the area would result in “congestion and inconvenience to pedestrians”.
Anything to do with the sale of alcohol? No, because, as the lawyer for the restaurant successfully submitted, if there was to be any congestion, it would result whether or not alcohol was sold in the external area.

The ‘reach’ of the Brightcrew appeal is about as far as one could imagine.

Next, another successful appeal against an application relating to a new outside drinking area. This time the board had decided that the steepness of an access stairway compromised the ‘public safety’ licensing objective because it might endanger customers who had consumed alcohol.
But, as the sheriff pointed out, the stairs complied with the relevant building regulations and that, in effect, was the end of the matter. The board had founded on a building control issue which had nothing to do with the sale of alcohol.
The connection between the sale of alcohol and the licensing objectives was further tested when Angus licensing board took action against Karen Kennedy, the operator of the Osnaburg Bar in Forfar and the holder of a personal licence. Ms Kennedy had been convicted of drink driving, leading to a £600 fine and a three-year driving ban.
The chief constable recommended that the board revoke the licence for the purpose of the ‘crime prevention’ objective. Following a hearing, the board suspended the licence for six months. It thought that withdrawing the licence was a step too far, but the suspension would “send a message” to deter any licensees from similar conduct.
In the ensuing appeal the licence holder’s counsel pointed the sheriff to the Brightcrew ruling, arguing that a traffic offence committed two hours after licensed premises had closed to the public was in no way connected to the personal licence. The sheriff agreed, observing there was no suggestion that Ms Kennedy’s conduct had in any way impinged on her “capability of properly fulfilling her duties as the holder of a personal licence”.
Looking at these cases, it seems that the despondency among the trade and its advisers following the original Brightcrew decision has been well and truly dispelled. In fact, I reckon if the current trend is to be reversed a licensing board will have to take a huge financial gamble and refer its appeal failure in Edinburgh to the Supreme Court in London.

Image: The ruling has impacted on some boards’ decisions to refuse outdoor licences.