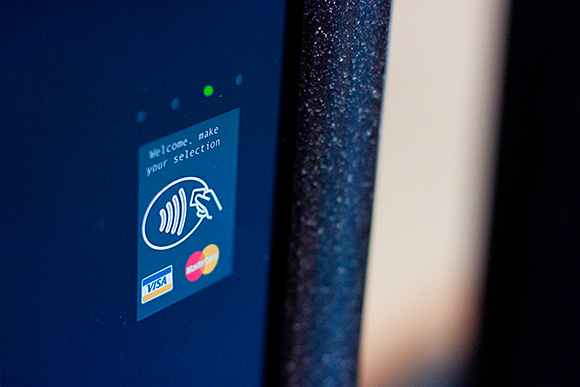 ADVANCES in technology mean home entertainment has come on leaps and bounds in recent years.

From 3D TVs and hundreds of channels to choose from to games consoles and tablet computers, most households now boast some pretty impressive kit to keep people occupied.
It all means operators have to work extra hard to give consumers reasons to visit the pub.
As Chris Black, managing director of jukebox manufacturer Sound Leisure, told SLTN last week, there’s no reason why bars should lag behind when it comes to technology. And he said operators who embrace it stand to reap the rewards.

Anecdotal evidence suggests consumers using contactless payment are likely to spend more due to the ease of transactions.

His firm has been working with electronics company Teckpro to develop jukeboxes and pool tables which use contactless payment technology, meaning consumers swipe their card or smartphone in front of the device to pay for transactions up to the value of £20.
Although Black said “it’s still early days” for the technology in pub entertainment equipment, he reckons it will start to roll out from next year. Sound Leisure’s VHub jukebox, which was launched 18 months ago, has the capacity to be retrofitted with the NFC (near field communications) reader.
And Black reckons contactless payment will “really take off” in pubs.
“We’re getting very close to seeing sites that are contactless,” he told SLTN.
“I think when a site changes to contactless and gets the readers put in and a contactless payment jukebox and a pool table it really builds a brand and a point of difference.
“It is moving at a slow pace but that’s to be expected because it’s about changing people’s habits; it’s similar to when chip and pin and internet banking were introduced – people were wary of it but now they use it all the time without thinking about it.
“It’s very clever technology and it’s quick and easy for consumers, they just swipe their card or phone in front of the reader to pay.
“There were more contactless transactions between January and April this year than in the whole of 2011 and it’s set to keep on growing.”
Bar and club operators who embrace the technology stand to benefit.
Anecdotal evidence suggests consumers using contactless payment technology are likely to spend more due to the ease of transactions, which are currently capped at £20 in the UK.
Black said the technology brings a host of benefits for the pub industry.
“Where it’s used in coffee houses or fast food outlets there’s been a definite uplift [in consumer spend],” he said.
“It makes life easier for consumers because they don’t need to carry cash or have change. And, from a safety point of view, it means there’s no cash in the machines in the pub so nothing worth breaking in for.”
As well as changing the way consumers pay for things, technology has also impacted on the type of entertainment pubs can offer. Black said entertainment is a “powerful tool” which can influence where consumers choose to go on a night out.
“Everyone now has a smartphone, an iPad, games consoles – you’ve got to give them what they can’t get at home in the pub otherwise they won’t go out,” he added. “Operators are having to offer that bit extra when it comes to entertainment.” 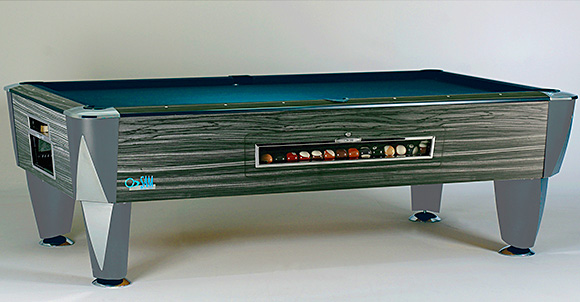 Fixtures to shout about

Listen to the latest trends

A knockout for pubs