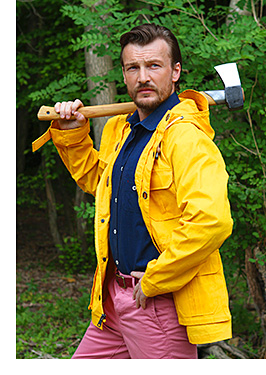 SWEDISH cider brand Rekorderlig is the focus of a new online marketing campaign.

The activity, which aims to go viral, consists of a series of humorous films which introduce ‘Swedish School’ to the UK, spearheaded by a character called Olof.
The films will be hosted on a new Rekorderlig You Tube channel and seeded across the brand’s digital channels.
Each film shows Olof and his fellow Swedish teachers offering techniques and skills to a group of British students in an effort to bring out their inner Swedishness; activities include mastering the Swedish sport of Kubb, the Swedish language and grooming.
“The films are a perfect opportunity for us to be able to have a bit of fun and show the humorous side to both the brand and Sweden,” said senior brand manager Nicol Mason. 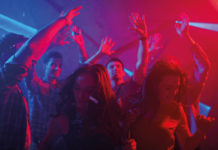 An occasion that remains fresh