Instead of hitting tourists with further charges, it’s time for Edinburgh City Council to lobby the UK government to cut VAT for the hospitality sector, writes hotelier Nicola Taylor 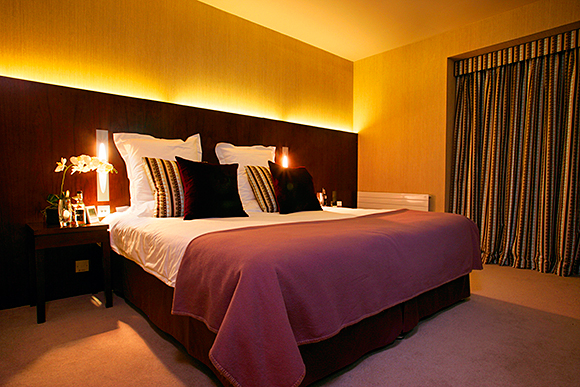 EDINBURGH City Council’s recent pledge to revive plans to introduce a bed tax, plans which were quashed by the Scottish Government at the turn of the year, should be put to bed for good.

Ill-advised proposals to levy a charge of between £1 and £2 a night per hotel room would have the effect of turning tourists away from Edinburgh at the very time when, as the country remains in recession, our ability to attract tourists is more important than ever, bearing in mind that the tourism sector is Scotland’s biggest employer by a considerable margin.
And why should hoteliers alone be targeted with such a punitive proposal? Does Edinburgh City Council seriously suggest that our capital’s retailers, restaurateurs, publicans and taxi drivers derive no benefit from the influx of tourists?
In fact, rather than seeking to add on a further tax to hotel guests, Edinburgh City Council should instead be lobbying government to slash the VAT on visitor accommodation from the present uncompetitive 20% to 5% in a concerted drive to attract tourists and thereby give the local economy the boost it so desperately needs.
Numerous studies on the impact of reduced VAT on tourism all arrive at the same conclusion – it would stimulate growth and jobs, leading in a few years to a reversal in Britain’s declining balance of tourism payments.
While the imposition of a bed tax would almost certainly drive tourists away from Edinburgh, maintaining VAT at 20% for the UK hospitality industry is already earning the country a poor reputation for value for money on the global stage. 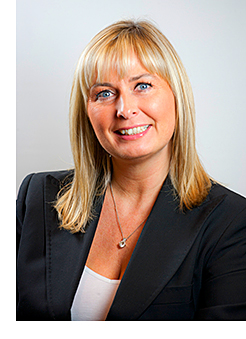 According to the British Hospitality Association, experience in other countries shows that major changes in VAT rates are passed through to customers in their entirety and that a reduction in VAT to 5% will boost customer demand, leading to the creation of 78,000 jobs across the UK, a large proportion of which will go to younger workers at a time when one in five 16-24 year olds is out of work; in turn, this would lead to greater revenues for the Treasury through higher tax returns.
The UK is one of only four of the EU’s 27 member states (the others are Denmark, Lithuania and Slovakia) which does not impose a lower rate of VAT on hospitality services.
It makes us uncompetitive with the rest of Europe at a time when this year looks set to be one of the most significant for the UK hospitality sector – thanks to the Olympic Games and Diamond Jubilee celebrations – and for Scotland’s due to the potential global interest in Brave, the Disney Pixar film set in Scotland.
This year represents a unique opportunity for the Scottish and Westminster governments to introduce measures aimed at boosting hospitality growth, creating jobs and generating wealth at a time when the country has fallen back into recession.
Only Denmark and Lithuania charge a higher rate of VAT on hotel accommodation than the UK, with competitors such as Italy charging 10 per cent, Spain 8 per cent and France and Germany charging just a 7 per cent tax rate.
In fact, the UK now ranks 135th out of 139 countries on price competitiveness at a time when tourism is the UK’s third largest export industry, bringing in £17.7 billion each year in foreign exchange earnings. As an industry, it supports over 2.5 million jobs and contributes more than £34 billion annually to the UK Exchequer.
A VAT cut to 5% would contribute an additional £2.6 billion to the Exchequer over the next decade.
The EU specifically permits a reduced rate of VAT for tourism because it knows that it is an effective way to create jobs.
So not only should Edinburgh City Council put its bed tax proposals to bed for good, it should lobby government to reduce VAT on hospitality services to 5%.

• Nicola Taylor is a director at hotel management firm Chardon Management and a board member of the British Hospitality Association Scotland.

Image: Levying a charge of £1-£2 a night per hotel room would turn tourists away, argues Nicola Taylor.