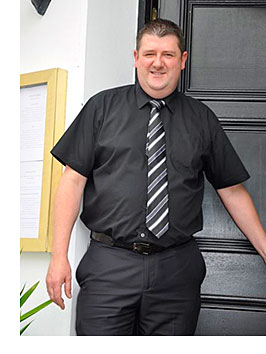 ALAN Berwick has been appointed director of operations at the Atholl Arms Hotel in Dunkeld.

Berwick joins the 17-bedroom hotel from the New Country Hotel in Perth, which he has managed for the past nine years. Christine Sinclair, who owns the hotel with husband Neil, said: “We are delighted to have someone with Alan’s extensive experience managing the Atholl Arms.”