THE Radisson Blu hotel in Glasgow has a new general manager.

David Allan’s appointment sees him return to the Argyle Street hotel, where he previously worked for five years. He joined Glasgow’s Radisson Blu hotel in 2002 as restaurant manager, progressing to food and beverage manager in 2004 and acting deputy general manager three years later.
He went on to work at De Vere Cameron House at Loch Lomond and Westerwood Cumbernauld before rejoining Rezidor in late 2008 as general manager of the Park Inn by Radisson in Glasgow city centre. His most recent role was general manager of the Park Inn by Radisson Aberdeen.
In his new role, David is tasked with further enhancing the five-star, 247-bedroom hotel’s position in the market, increasing revenues by driving additional business in rooms, meetings and events and food and beverage. 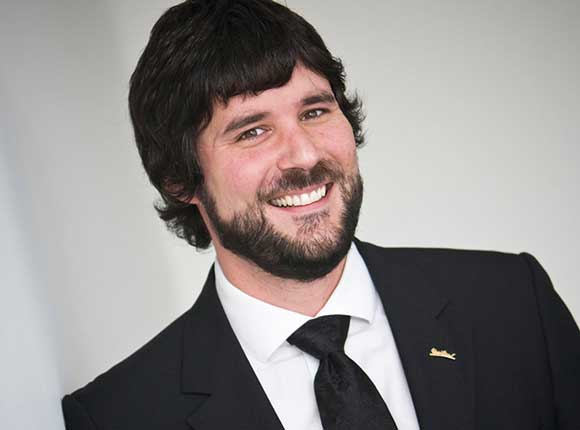 Image – Comeback: Allan is back for second stint.