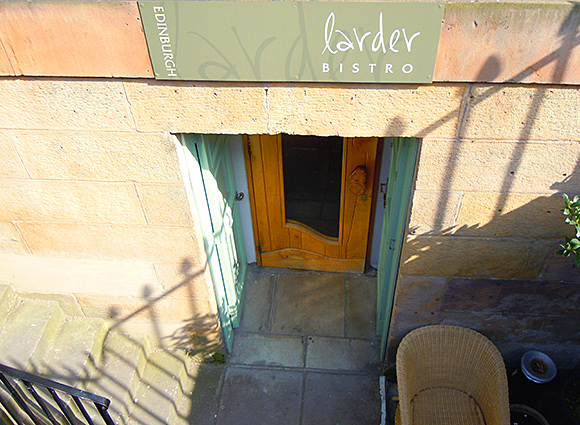 THE owners of an Edinburgh licensed cafe and deli have launched a new bistro after acquiring the leasehold for the former Howies restaurant on Alva Street.

The Restaurant Agency secured the basement premises on Alva Street on behalf of Eleanor Cunningham and Joanne Hannah, who operate the Edinburgh Larder on Blackfriars Street.
The freehold is owned by a private landlord.
Joanne said the new Edinburgh Larder Bistro, which opened on June 2, fits the operators’ expansion plans.
“This is a much bigger offering than our Blackfriars Street site and Eleanor and I are excited at the business prospects,” she said.
The Restaurant Agency said it was “delighted to have played a small part” in the expansion of the Edinburgh company.