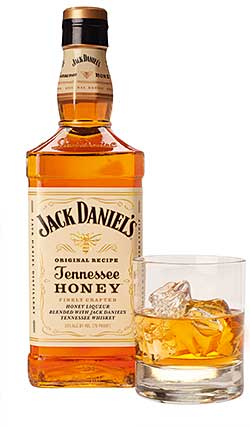 THE firm behind Tennessee whiskey Jack Daniel’s reckons its latest variant will create a bit of a buzz among bartenders and consumers this summer.
Following a successful launch in the US, Jack Daniel’s Tennessee Honey is being launched in the UK on-trade this month, with an off-trade roll-out set to follow in August. A combination of Jack Daniel’s Old No 7 with a honey liqueur, the new variant is said to have a “pleasing balance” of honey notes while retaining the “distinctive taste” of Jack Daniel’s.