SWEDISH cider Kopparberg is the focus of a new summer ad campaign designed to highlight the brand’s philosophy of ‘doing things differently’.
Part of the ‘ün-established since 1882’ activity, a new TV and cinema ad filmed in Stockholm is said to show “contrasts of tired stereotypes versus contemporary Swedish collectives showcasing their talent in an unconventional way”. Up-and-coming Swedish band Fredrik feature in the ad and provided the title track, Chrome Cavities. 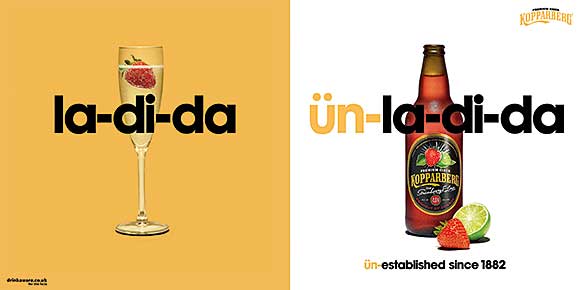 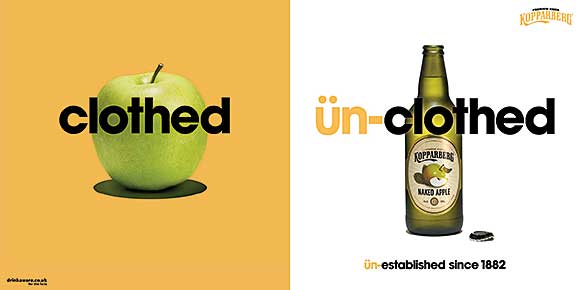 Kopparberg has also joined forces with online music services Spotify and Last.fm to create the Kopparberg Festival Player app – said to be the first playlist generator of its kind, focused entirely on festivals. Only accessible via the Kopparberg UK Facebook page, the festival app allows users to create playlists which they can then share with their friends.
Rob Calder, head of marketing for Kopparberg, said the brand will have a presence at more than 15 festivals and events across the UK this summer, including Rock Ness from June 8 to 10.
“Kopparberg is proud to bring this innovative app to festival and music lovers – using Spotify’s fantastic content and Last.fm’s global music discovery service means it is a totally unique app,” he said.
UK managing director Davin Nugent said the campaign captures the brand’s belief in “following your passions rather than the herd”.
“It feels very David and Goliath at the moment as we are having a significant impact in the market place with a much smaller budget versus our competitors,” he said.
“Unlike other brands, Kopparberg’s success has not been achieved through large scale advertising campaigns. We’ve had to work harder, with the aim of generating strong word of mouth to make sure the campaign reaches further than the budgets allow.”