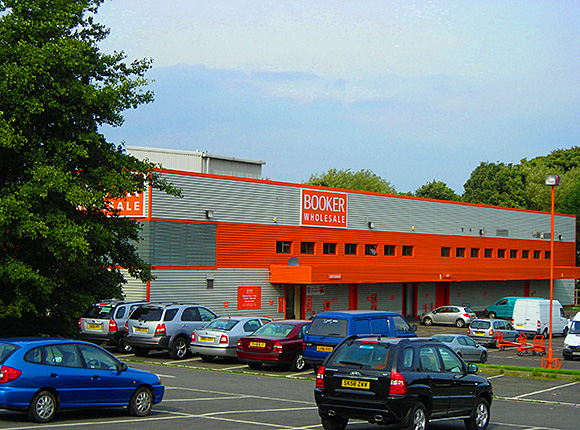 INTEGRATION of the food and drinks businesses it acquired coupled with its ongoing plan to ‘focus, drive and broaden’ the business are helping Booker deliver what chief executive Charles Wilson described as an “unbeatable package for the on-trade”.

Speaking as the wholesaler reported a 9.4% increase in total sales to £3.9 billion for the 53 weeks to March 30, Wilson said the scale and logistics capabilities of Booker, which has 172 branches across the UK, 22 of which are in Scotland, coupled with the Ritter Courivaud food supplier business and on-trade drinks business Classic, which were both acquired in October 2010, had strengthened its position as a ‘one stop shop’ for operators. The launch of Chef Direct, which is pitched at major foodservice customers, is said to be progressing well.
Group like-for-like sales were up 6.1% in the year, with like-for-like sales to caterers also climbing 6.1% to £1.2bn; the number of catering customers rose from 326,000 to 338,000.
Stuart Hyslop, sales director for catering at Booker, acknowledged that the sector had experienced a “difficult 12 months”, with operators having to work “extra hard” to win their share of consumers’ spend. 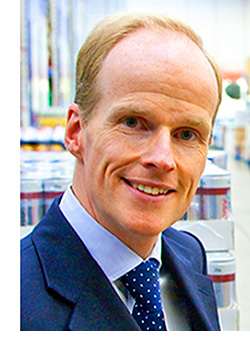 “Throughout this time we have worked alongside them to ensure that our package reflects how difficult it has been for them to predict demand and they have rewarded us with a larger share of their basket and an improvement in our customer satisfaction results,” he said.
Plans to ‘broaden’ the business are said to be on track.
Booker converted 27 branches to its “lighter, brighter and easier to shop” ‘Extra’ format during the 2011/2012 financial year, taking the total number of conversions to 142, with a further 20 branches set to come on stream in 2013.
And the integration of Classic is said to be progressing “very well”, with a further five branches earmarked for roll-out this year.
Online sales are “powering away”, according to Wilson, up 21% to £635m in the year to March 30, with the number of ‘active’ online customers up from 105,000 to 170,000.
And he said although the wholesaler is seeing its delivered sales growing (it delivered £1bn of sales in the year to March 30, up from £930,000 the previous year), more operators are choosing to collect orders from its branches (£2.8bn up from £2.6bn) – particularly at weekends – as they “keep a closer eye on stock and top up when they need it”.
Looking ahead, Wilson said the group remains committed to helping its customers prosper.
“For us it’s about delivering the best choice, price and service for our customers,” he said. “We’ve made progress in the last few years but I know there’s a lot still to do and that’s what we’re committed to.”