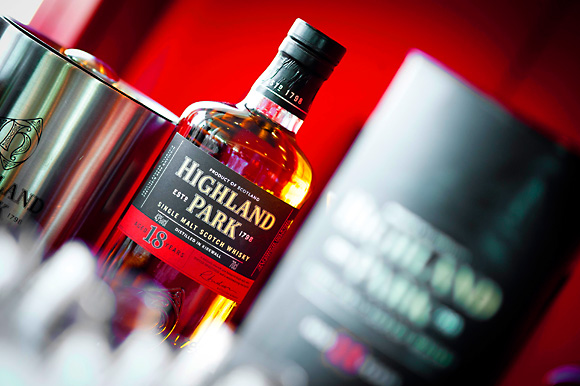 HIGHLAND Park, the single malt owned by Edrington Group and distributed by Maxxium UK, will strengthen its ties with food this month when it sponsors a new culinary award.

The Slow Food Restaurant of the Year Award will be a new category at The World’s 50 Best Restaurants Awards, which take place in London later this month.
The award has been created in association with culinary charity Slow Food UK, an organisation that encourages consumers to eat locally-sourced, sustainable food.
The category was judged by representatives from Highland Park, Slow Food UK and Restaurant magazine as well as food critic Matthew Fort. They were looking for a restaurant that demonstrated a commitment to its local community as well as the environment through its menu.
Maxxium marketing director Peter Sandstrom, who will be presenting the award, said that it’s “fantastic to be bringing a different dimension to this year’s celebrations with the new award”.