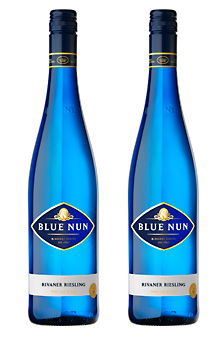 ENDURING German wine brand Blue Nun has been confirmed as one of the sponsors of this year’s Funny Women Awards.

Now in their tenth year, the awards celebrate new female comedy talent and, according to Blue Nun, showcase “women’s humorous take on life”. The brand is sponsoring the Variety Award which looks for the best new sketch, character or speciality act.
The winner will be offered a fully promoted show at the Leicester Square Theatre as well as three exclusive Blue Nun performances to help establish them on the comedy circuit.
“We are delighted to be involved with the Funny Women Awards 2012 in its tenth anniversary year,” said Armin Wagner of Langguth Wines.
“Laughter, just like a good glass of wine, connects people, and we’re proud to be supporting grassroots female talent and comedy
“There is a strong synergy between the two brands and opportunities to support the Blue Nun brand.”