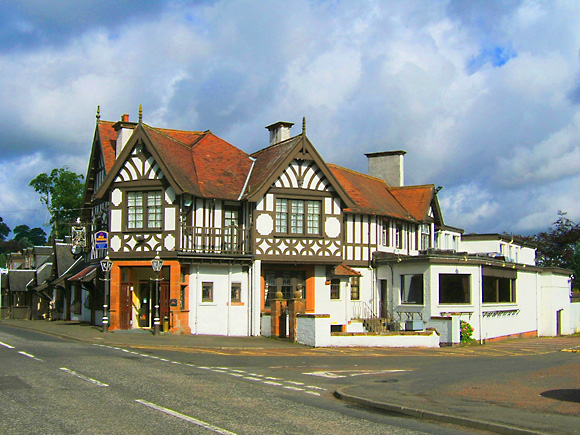 A CLYDE Valley hotel claims to have added £100,000-worth of business between December and April thanks to an online deals website.

Akram Mohammed, who co-owns the Popinjay Hotel and Spa in Rosebank with ex-Rangers footballer Barry Ferguson, claims Scottish deals site Today’s great deal.com has helped the hotel to grow business during the traditionally quieter winter.
“We are extremely busy with weddings right throughout the wedding season, which is essentially the late spring, summer and autumn,” Akram said. “In the winter months, the hotel is well patronised by business people from Monday to Friday.
“However, in these winter months the weekends can be quieter than we would like them to be, and that is where Today’s great deal.com came in. It has proved to be a very valuable, locally operated deal site, with constantly renewed and exciting offers.”
Akram said the site had “gone out of its way to create a reputation for loyalty and reliability”.
The central deal offered was a bed and breakfast overnight stay at the hotel for £49 – £76 cheaper than the hotel’s standard rate of £125. The deal included £40 to spend on food and drink from the hotel’s menus, as well as access to the Popinjay’s spa facilities, swimming pool and sauna.
“It is clear from the wonderful responses that we have seen on Trip Advisor that our customers really appreciated the terrific value of [the deal] and the Popinjay,” Akram said.
“We will definitely be running a similar promotion at the same time next year.”
Today’s great deal.com offers a variety of leisure deals, including money off of accommodation and meals in Edinburgh and Glasgow. The site claims that it will soon be able to offer deals in a number of other UK cities.