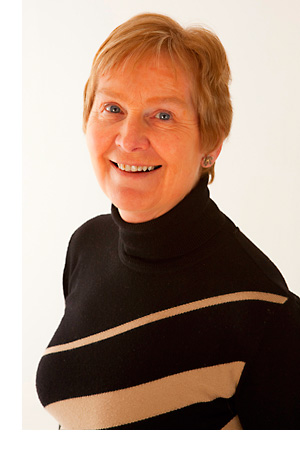 RETAILERS have hit out at Edinburgh licensing board’s decision to introduce what they say is effectively a blanket cap on new off-sales licences across the entire board area.

The board last week approved an amendment to its licensing policy statement, which states that “unless there are strong counter indications, any such [off-sales] application or variation will be viewed by the board as likely to be inconsistent with one or more of the licensing objectives”.
Retail trade groups have slammed the decision, saying it discriminates against the off-trade and will hit jobs and regeneration in the city.
“Restricting new licences across an entire board area cannot be justified by any of the evidence cited,” said Scottish Retail Consortium director Ian Shearer.
“The unsatisfactory process followed by the board simply discriminates, without any coherent rationale, against the of-trade as a whole and the decision should be reversed.”
A spokesman for the Scottish Grocers’ Federation said the organisation is “deeply disappointed” with the decision.
“Despite assurances from the board to the contrary, the wording of the statement suggests that this is a de-facto blanket ban on future off-licence provision in Edinburgh,” he said.
“This is a decision which will be economically damaging to Edinburgh and penalise new responsible retailers wishing to invest in the capital.”
Licensing board convener councillor Marjorie Thomas said applications for new off-sales premises will be “closely scrutinised”.
“Decisions will take into account overprovision and the number and type of premises nearby,” she said.
“Health and crime statistical data will also be taken into consideration.”

Image – Thomas: applications will be studied.