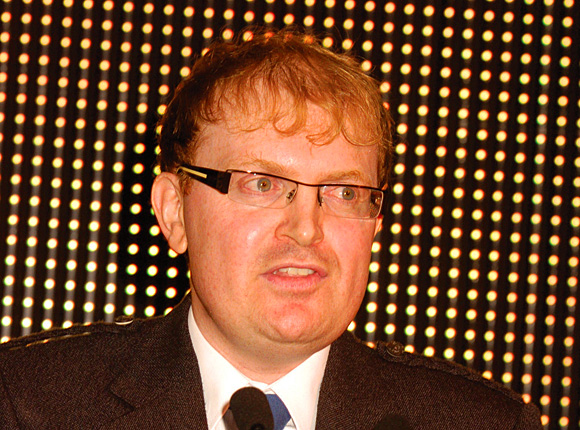 IT’S been a pleasure to document the steady growth of the craft beer scene in Scotland and across the UK in recent years.

In this issue alone, for example, we report on the re-opening of the Deeside Brewery in Aberdeenshire after new investment, and further evidence of the health of the small brewing category in the shape of the Local Beer Report 2012 from SIBA (Society of Independent Brewers).
The development of the sector has brought economic benefits on a variety of fronts.
As consumer demand for locally-made brews has gathered momentum, small brewers have invested in bigger and better facilities (bringing a welcome jobs boost in some cases) and pub operators have found sales success in an otherwise declining beer category.
Much of the development has been attributed to a progressive duty scheme (Small Breweries’ Relief), which offers tax breaks for brewers producing up to 30,000 hectolitres a year. According to SIBA, the scheme has freed up funds for new small brewers to emerge and for others to expand their businesses. Indeed, the organisation reports that over the last decade its membership has risen from 235 to 550 brewers, many introducing new and interesting beers for UK consumers to enjoy.
On that basis, you might think everything in the beer garden is rosy. But there are real fears the well-being of the industry is under threat.
Put simply, SIBA and indeed other beer industry lobbyists are concerned the controversial drinks duty escalator (introduced by the last UK government in 2008 and maintained by the coalition) will strangle what has been a rare source of growth in the UK drinks industry.
With the British Beer & Pub Association reporting that beer duty has risen by an astonishing 42% since the escalator came into being, it is feared a key route to market for all brewers – pubs – is in danger of being closed down as operators struggle to deal with the tax burden.
And if there are fewer outlets for selling craft beer (and if ever there was a natural platform for selling ale, it’s pubs) then it follows that investment in brewing will dry up.
There’s also a social paradox, as well as an economic contradiction, at the heart of this debate, and it’s this: at a time when the governments at Holyrood and Westminster seem determined to combat alcohol misuse, current taxation policy risks the well-being of one of the safest, most controlled and pleasurable environments to enjoy – the pub.
In my view, SIBA and bodies like the BBPA are right to highlight the lack of joined up thinking that characterises the current approach to alcohol tax.
It’s high time the UK government comes up a policy that preserves important industries like brewing and pubs, and stops viewing them as cash cows to be milked every time the Budget comes around in March.
So Mr Osborne, if you’re listening, please take on board what SIBA and co are saying, and put the brakes on this wreckless escalator on the 21st.
You know it make sense.