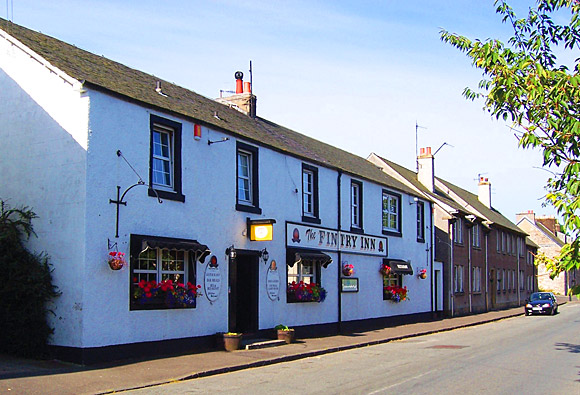 TWO rural inns on either side of the central belt have changed hands in deals brokered by Christie & Co.

The Millhouse Hotel in the Ayrshire town of Stewarton was sold to an unnamed buyer for an undisclosed sum from an asking price of £375,000, while a local businessman has snapped up the Fintry Inn in the Stirlingshire village of the same name from its asking price of £350,000.
Said to date from 1750, the Fintry Inn has a public lounge bar, a games area and a restaurant. The property also has three self-contained flats, one of which has previously been used as owner’s accommodation.

The pub has an excellent reputation in the village and surrounding area.

Graeme Smith, director at Christie & Co who handled the sale, said the inn draws a mix of locals and people visiting the area, which lies between the Campsie Fells and the Fintry Hills.
“The Fintry Inn occupies a prominent location in the village,” he said.
“Having bought the business in 2005, the current owners have run it very much to suit their requirements. During their ownership the pub has built up an excellent reputation in both the village and the surrounding area.”
Meanwhile, the Millhouse Hotel is also said to be popular with locals in Stewarton.
As well as the public bar, the property has a 30-cover restaurant and a 70-capacity function room; there’s also two-bedroom owner’s accommodation.
Smith said the hotel offers its new owners scope for expansion.
“The new owners of Millhouse Hotel plan to finish the refurbishment of the seven letting bedrooms almost immediately, with the intention of pushing the business forward during the summer months,” he said. 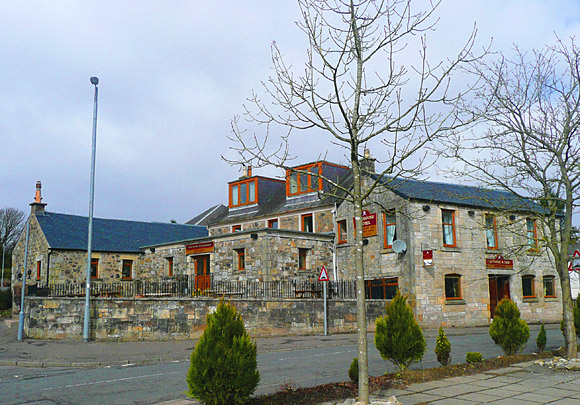