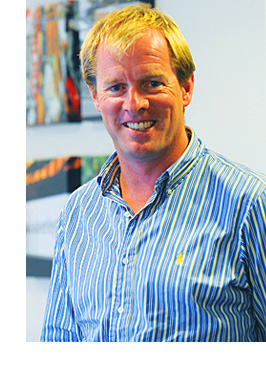 Blood, who was previously non-executive chairman, was one of the partners involved in the acquisition of WaverleyTBS from Heineken UK in 2010.
He takes up his new role after stepping down as interim chief executive of pub group Mitchells & Butlers at the end of last year.
In addition to Blood’s appointment, programme director Steve Benger has stepped up to the role of interim managing director. He replaces Jonathan Townsend, who will leave the company after a handover period.
“It’s now time to plan for the future and as a result we are making some important changes to the management team designed to take the company to the next stage,” said Blood.