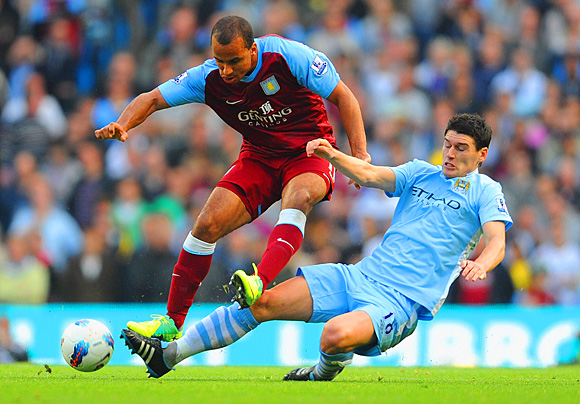 A GLASGOW-based supplier of audio visual equipment to the licensed trade has shut down its foreign satellite TV division, claiming it made the move to protect licensees against potential criminal prosecution.

Scotsports, sister company to audio visual specialist SSUK, was closed by director Scott Maitland after it was ruled in the High Court earlier this month that pubs using foreign decoders to show English Premier League games infringe copyright law.
In the case of the FA Premier League versus QC Leisure, Lord Justice Kitchin upheld the ruling of the European Court of Justice in respect of allowing foreign decoders sourced within the EU to be imported and used to broadcast Premier League games in pubs.
But he said the unauthorised use of “protected works”, like the Premier League anthem and pre-recorded highlights, constituted “infringing acts” under copyright law.
The FAPL, with the backing of Sky Business, has used the judgement to launch a wave of prosecutions against licensees to protect its copyrighted works.
And the QC’s ruling was enough to convince Scotsports TV owner Scott Maitland to declare that the “grey area” had been removed from the debate.
He told SLTN the “substantial loss of turnover” sustained by his company was not as significant as the potential penalties his customers faced if found guilty of copyright infringement – which could ultimately mean a loss of licence.
“Anyone who continues [to use a foreign decoder] is doing so at the risk of their licence,” he said. “It’s all right saying they’ll be fine, but the debate has gone the other way.
“It [High Court judgement] clears the position and I’ve even had some customers thanking us – people have been listening to the propaganda but they’re not seeing the whole story.”
In a letter to customers, Maitland, who fought against the Premier League for several years on the decoder issue, said that to “protect the business of its customers… Scotsports had made the decision to temporarily suspend its services”, explaining that contracts would “cease with immediate effect”.
However, he went on to say the company was “investing in the development of new technology that will allow a risk free solution” and would be in a position to discuss it soon.
Scotsports is not the only supplier to cease supplying foreign satellite decoders. Euroview Sport, which trades down south, has confirmed it has taken a similar stance after taking legal advice.
That advice was backed up by Andrew Nixon, a sports lawyer at Thomas Eggar.
Nixon explained that while the High Court had not granted a “blanket declaration on the scope of the copyright infringement and refused to grant the Premier League an injunction to prevent future copyright infringement, the Premier League can still use its copyright in the parts of the broadcast that contain works to bring individual actions against publicans”.
“Whilst that will not be especially easy, as to get an injunction against individuals the Premier League must be able to precisely identify the works that were being infringed, the Premier League has developed its content further to uphold its ownership of the material,” he said. “It is also unsurprising that, in order to lay down a marker and serve as a warning to others, the Premier League appears determined to take early steps to enforce against individuals it can identify as infringing those rights.”