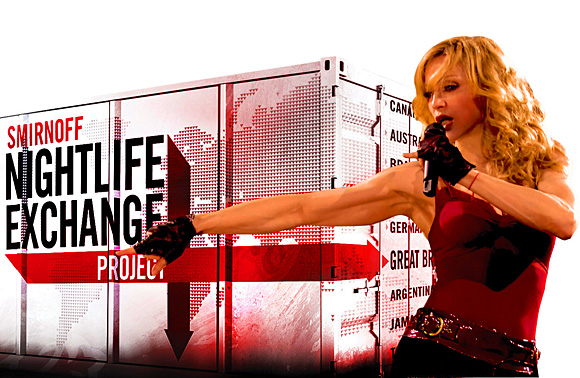 STRONG sales of Smirnoff vodka are credited with boosting Diageo’s performance in Britain amid what it described as “challenging” economic conditions.

Posting its half-year results to December 31, 2011, Diageo said the value of Smirnoff sold in Britain’s off-sales and supermarkets was up 17% in the period, while on-trade sales climbed 10% in value terms.
The firm did not supply volume figures for Smirnoff sales in Britain, or details of how each of its other brands performed.
But it did confirm that it sustained a drop in net sales across all of its brands in GB – now part of its Western Europe territory – which the firm said was in line with its strategy to reduce the depth of promotions.
Sales in Western Europe as a whole dipped 2% in volume terms while organic net sales dropped 3%.
Diageo’s spirits brands saw a modest 1% increase in volumes across the territory, but all other drinks categories saw sales fall, with the volume of ready to drinks down 8% in the six months, beer taking a 5% hit and sales of wine down 1% in volume terms.
The volume of Baileys sold in Western Europe was down 9% in the six months and Guinness fell 5%. But sales of Captain Morgan rum climbed 25%, Johnnie Walker volumes were up 7% and both Smirnoff and J&B saw a 3% increase in volumes over the period.
Overall, the group reported volume growth of 3% in the six months to December 31 and growth of 7% in net sales to £5.8 billion; operating profit climbed 9% to £1.9bn.
Andrew Cowan, country director for Diageo GB, said a more efficient operating model and a clear focus on its customers and consumers had helped drive an increase in operating margin despite “challenging economic conditions”.
“This has led to solid brand performances and improved net sales per case,” he said.
“Although overall net sales declined, this was in line with a strategy to reduce the depth of promotions – a strategy which delivered four percentage points of positive price mix compared with the same period last year.
“The strong brand performance overall in GB is best demonstrated by Smirnoff, which delivered 9% net sales growth in Western Europe, largely driven by Great Britain and Germany.”