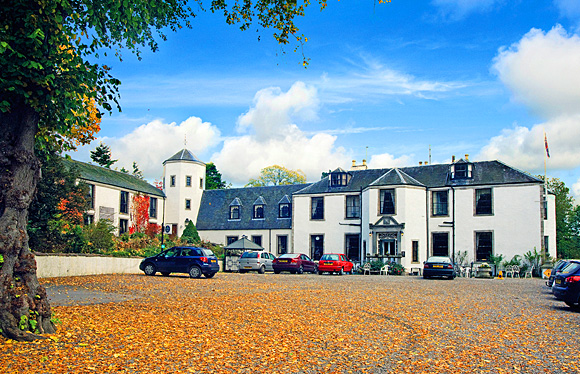 A ROYAL Deeside hotel has changed hands for the first time in almost half a century after being snapped up by local hoteliers.

Wilson Anderson and Carol Fowler, whose Place D’or 707 company owns the 22-bedroom Dunavon hotel in Dyce, bought the Banchory Lodge Hotel for an undisclosed sum from its asking price of offers over £2 million.
Set in three acres of gardens on the banks of the River Dee, the Georgian mansion house was converted into a hotel in 1936 and acquired by Margaret Jaffray and her late husband Dugald in 1966.
Under the Jaffrays’ ownership, the 22-bedroom hotel, which has a 100-cover restaurant/function room, lounge, bar, residents’ lounge, conference rooms and a five-bedroom detached owner’s house, has established an enviable reputation, drawing repeat business from around the world.
New owners Carol and Wilson aim to take a hands-on approach at the hotel, which they described as an important acquisition for their company.
“We are thrilled to be the new proprietors of Banchory Lodge,” said Carol.
“Having been in the local hotel industry for over 20 years, we have been in love with the property for many years and to be handed the keys by Mrs Jaffray is really a dream come true.”
Margaret Jaffray admitted it was a “wrench” to leave the property that has been both a business and a family home for so many years.
“I am delighted that experienced operators such as Carol and Wilson have ended up as the eventual purchasers and there is absolutely no doubt that they will take the hotel from strength to strength,” she said.
David Reid of selling agent Knight Frank said Banchory Lodge attracted a “huge level” of interest from potential buyers in the UK and overseas.
“There were a few people who got to offer stage but wanted to turn the hotel into a family house and I am now delighted to advise that the hotel has been bought by experienced hoteliers Carol Fowler and Wilson Anderson,” he said. 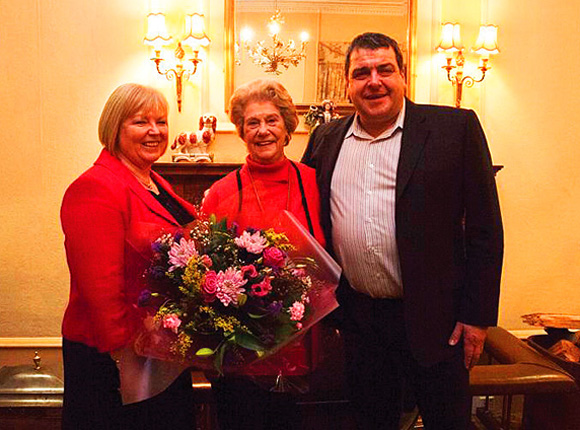