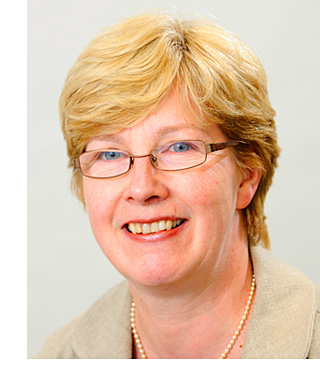 THE owners of licensed premises have been forced to grapple with reams of new red tape in recent years as the Scottish Parliament has legislated in an attempt to improve Scotland’s relationship with alcohol.

But despite the logistical and financial challenges brought by the new laws, which include a brand new licensing framework and changes made to it via last year’s Alcohol (Scotland) Act, doubts linger in the legal fraternity as to whether it has all been worthwhile.
Indeed, as operators prepare to welcome yet more legislation in the shape of the Minimum Pricing Bill, solicitors told SLTN last week that in some ways the changes have been detrimental to the licensed trade.
“The legislative change in the past three years has had a profound effect on the trade, especially as it has coincided with an economic downturn,” said Audrey Ferrie, head of the licensing team at McGrigors.
“I find it difficult to see many benefits for the trade in the changes.
“The transition [to the 2005 Licensing Act] was time consuming and expensive. Indeed, it resulted in many smaller operators in rural areas giving up their licences altogether.
“Despite the promise of a more streamlined and consistent licensing system, operators are faced with more regulation and the same confusing regional differences.
“The only positive measures in my opinion are those which relate to training, both for those who work in the licensed trade and board members, and the relaxation of some of the rules covering gambling in licensed premises.
“Training for workers in the industry provides them with some form of structure and qualification and, for board members, some insight into the legislative framework and their role within in it. Licensed premises can now offer some low level gambling without special permissions, a way to boost their income.”
Ferrie’s remarks were echoed by Stephen McGowan, director of licensing and gambling at Lindsays, who said the “increase in red tape certainly makes life much more difficult for the licensed trade”.
“Licensing is seen as a soft touch for politicians eager to make their mark and be seen to be doing something to tackle the alcohol problem in Scotland,” he said.
“The licensing fees may, it seems, be reviewed at some point, however, so [there might be] some good news for the trade.” 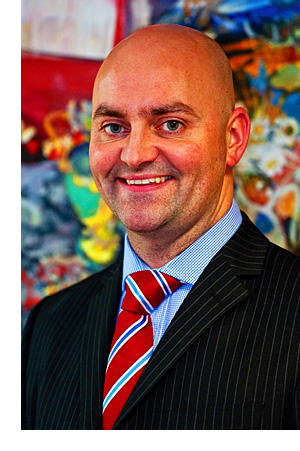 Andrew Hunter, partner at Harper Macleod solicitors, said the “disparity” caused initially between the on and off-trades by the 2005 Act – a source of dissatisfaction to pub operators, given that their promotional activities were heavily regulated while those in off-sales were not – is now being redressed by the Alcohol Act.
That is evidenced, he said, by the recent disappearance of supermarket offers like ‘three for two’ deals and will be built upon further by minimum pricing – should the legislation be passed by parliament and not impeded by a legal challenge.
Yet there are other areas where Hunter said the on-trade feel let down.
“The removal of consumption of alcohol after hours at the licence holder’s expense is a negative and has caused complaints and reviews since well-meaning licence holders have wrongly given staff a drink after a hard shift,” he said.

The only positive measures in my opinion are those which relate to training.

“Abuse of this can still be punished, as they were under the old Act, which could be seen as prejudiced against the hospitality industry for rewarding staff at the end of a night’s work, as most other workers can have a drink at the end of their shift.”
Aside from the operational shifts some of the new laws have brought, there seems to be consensus among solicitors that the system is now more financially onerous for the trade.
“Compliance with current legislation is more expensive since [licence] application fees are higher; there are now annual fees and a greater emphasis on obtaining training from recognised bodies,” Hunter said.
“Arguably, fees under the old legislation were too low.”
Ferrie at McGrigors agreed, and added that while “licence renewals are no longer required, the circumstances in which a variation to the licence may be necessary are numerous”.
“For large operators, management changes can result in a whole cain of applications,” she said.
“The amount of paperwork which accompanies each application is staggering.
“Annual fees are a heavy burden for many operators and failure to pay on time can result in [the] suspension of your licence, as a recent case in Renfrewshire showed.”
Scottish legislators can be praised for their determination to tackle alcohol misuse, but it seems the laws they have made to that end are very much a work in progress.