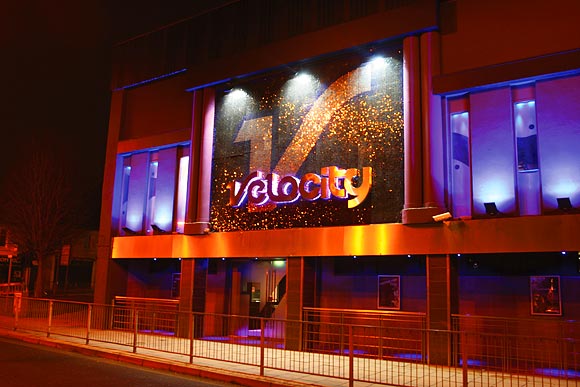 A DUNFERMLINE nightclub is up to speed again following its acquisition by local operators.

Velocity had been closed since last May when it was acquired by Darran Taylor and Douglas Inglis of D2 Leisure in late November.
The pair planned to trade the outlet at weekends during December before relaunching it as a club and live music venue this month, reinstating its original Ballroom name.
Located in the town’s High Street, the venue is said to have been at the heart of Dunfermline’s entertainment scene since it was opened by Provost Hoggan as the Kinema Ballroom on December 23, 1938.

Despite the gloom surrounding the commercial property market, there are funds available for the right opportunity.

Between 1959 and 1973 the venue was managed by Cecil Hunter, known as Mr Kinema Ballroom, before going on to operate as a disco under the Night Magic and Hollywood Boulevard names in the 1980s. In 1998 it reverted to The Ballroom before being relaunched as Velocity in 2007.
Beverly Mortimer, of selling agent DM Hall’s Edinburgh office, described the venue as a “major component of Dunfermline’s social scene”.
“It is very gratifying to have been instrumental in bringing it back into operation and we expect it will see many more years as an important entertainment venue,” she said.
DM Hall has also handled the sale of the former Raeburn House Hotel in Edinburgh on behalf of KPMG – administrators for Festival Group – to an undisclosed buyer.
The property, a B-listed Georgian villa in Stockbridge overlooking Edinburgh Academicals’ Rugby Club, has been closed since 2005.
DM Hall’s Justin Beveridge said the property attracted 14 serious bids during a short period of marketing activity. “Interest in the Raeburn was astounding, with many of Scotland’s leading hospitality industry entrepreneurs putting in their bids,” he said. “I imagine they believed they could transform its prospects and trade it profitably.
“The lesson to be drawn from this marketing has been that, despite the gloomy press given to the commercial property market here in Edinburgh, it is clear that there are funds available for the right opportunity from within the business community whenever it comes along.” 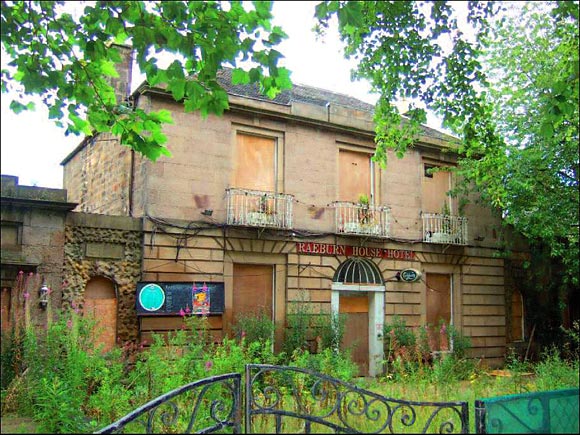