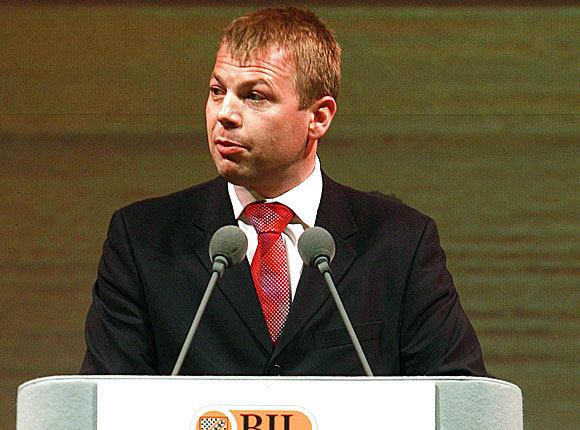 THE chief executive of trade body BII has left the organisation after three years at the helm.

Neil Robertson has taken the role of director of training with apprenticeship providers Babcock International.
The BII said it’s in the process of recruiting a replacement, with treasurer Peter Thomas standing in as interim CEO.
“It has been absolute privilege to lead BII,” said Robertson. “It is a great organisation, which will be needed by the trade even more in future.”