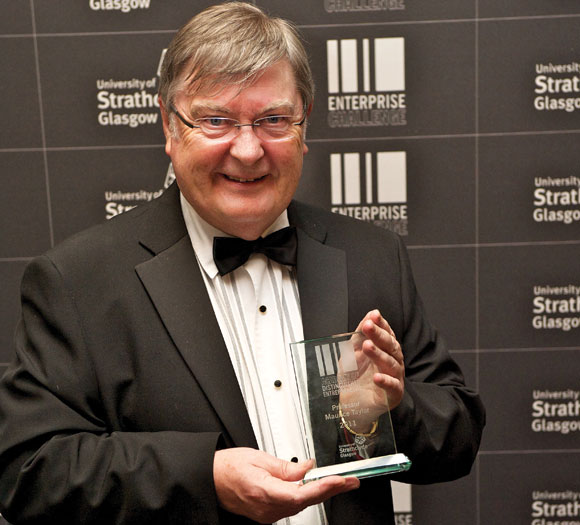 TWO leading lights of the Scottish hospitality scene have been recognised by universities for the contribution they have made to the sectors they’ve forged their reputations in.

Martin Wishart became the first chef in 428 years to receive an honorary degree from the University of Edinburgh thanks to the ‘outstanding culinary contribution’ he had made to the city and Scotland.
The honour caps a memorable year for Wishart, who gained a first Michelin star for his restaurant at the De Vere Cameron House by Loch Lomond in October and held on to his star for Restaurant Martin Wishart in Leith. This year has also seen him open a new brasserie, The Honours, with fellow chef Paul Tamburrini.
“I am thrilled and humbled to be receiving my honorary doctorate from Edinburgh University,” he said.
“It personally means a great deal to have my achievements recognised by such an esteemed institution.
“It has been ten years since Restaurant Martin Wishart in Leith received its Michelin star and my fondness and passion for the city has never abated.”
Wishart received the accolade in the same week Glasgow-based hotelier Maurice Taylor was inducted as an inaugural member of the Strathclyde Academy of Distinguished Entrepreneurs.
Sir Tom Hunter, John Logie Baird, Jim McColl and Sir Brian Souter also entered the new ‘hall of fame’, which the University of Strathclyde hopes will inspire the business stars of tomorrow.
Taylor, whose firm launched Hotel Indigo in Glasgow city centre earlier this year, and manages 30 branded and non-branded hotels across the UK, said: “It is an absolute honour to be recognised this way, especially in a group which includes the finest entrepreneurs this country has ever produced.
“Personally, I owe much of my ongoing success to the talented team of professionals who work with me on a daily basis.” 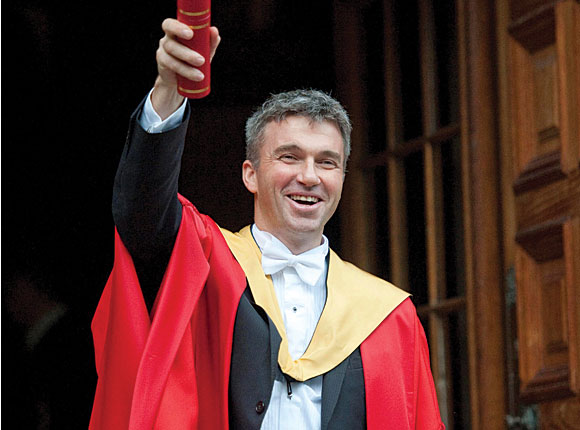