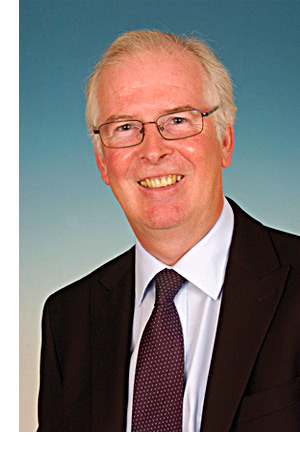 The changes, which managing director Simon Hannah said are part of ongoing improvements to internal systems in all areas of the business, saw Ian McDonald promoted from his role as sales director to take on a wider remit as sales and buying director.
Derek Cowan has been appointed head buyer from his role as senior impulse buyer; Stuart Harrison has moved up to the role of senior grocery buyer from grocery buyer; and Charlotte Rigby has been appointed buying administration manager from her post as senior grocery buyer.
In other moves, Paul McAlindon has switched jobs from alcohol buyer to sales representative, while Steven McNaughton has been appointed stock inventory clerk from his role as impulse buyer.
Meanwhile Liz Kane, who worked with convenience store chain Botterill’s for more than 30 years, is to join Filshill in the role of alcohol buyer at the end of the month.
The rest of the buying team will remain unchanged, with Gerry Monaghan as senior alcohol buyer, Fiona Ritchie as impulse buyer and John Brown as buying administrator.
Hannah said improvements in Filshill’s IT systems had allowed it to remove the duplication of functions across its buying departments.
“As a result, we have created some new positions which will lead to further improvements and support to both the buying team and the warehouse,” he said. “These changes will allow for greater focus within the buying department for negotiating and execution of agreed supplier activity.”