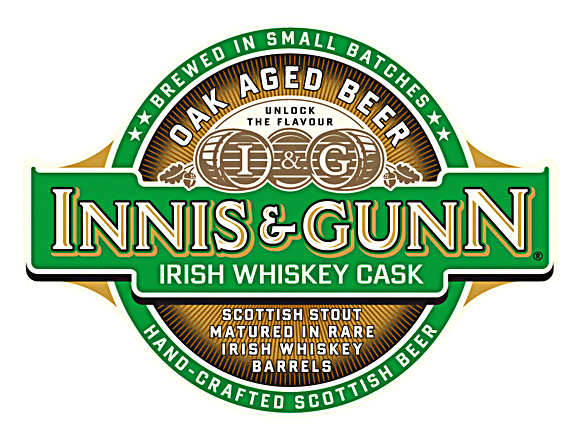 SCOTTISH beer firm Innis & Gunn is preparing to unleash a new limited edition stout that has been matured in Irish whiskey casks.

Innis & Gunn Irish Whiskey Cask marks the first time the firm has produced a stout and it’s claimed to be the world’s first beer matured in Irish whiskey barrels.
Scheduled for release in early 2012, the stout will be sold in bottles in the UK, Sweden, Canada, the US and Ireland, and will also be available in draught format in Canada and the US.
The beer’s flavour is described as intense dark chocolate and treacle, accompanied by Innis & Gunn’s signature vanilla and oak notes.
“We have never brewed a stout before, but when we learned that we could get hold of these Irish barrels we got very excited at the prospect of maturing a Scottish stout in former Irish whiskey barrels,” said managing director Dougal Sharp.
“Of course Ireland is more famous for making stout, and Scotland more famous for making whisky, so we were fascinated to see how this beer might turn out.”
The Irish Whiskey Cask is the latest limited edition from Innis & Gunn. The company currently has four other limited editions on release: Highland Cask, Canada Dry, Winter Dry and Spiced Rum Finish.