Licensees hoping to save cash on live football after Euro judgement 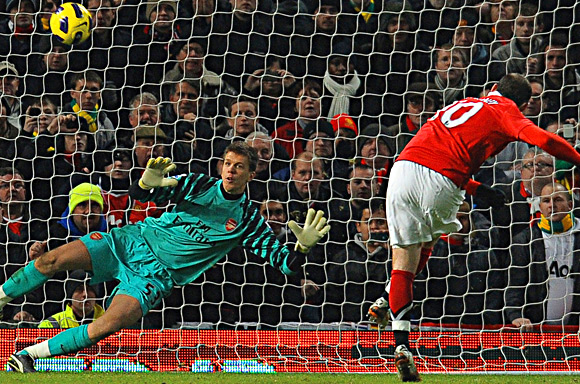 THE trade has welcomed a European Court of Justice ruling which has brought clarity on the use of foreign decoder cards to broadcast top flight football a step closer.

Hopes have been raised that licensees could be able to show Premier League matches for a fraction of what they currently pay after the court ruled that preventing the import, sale or use of foreign decoder cards is “contrary to the freedom to provide services and cannot be justified”.
Broadcast rights for Premier League and SPL games in the UK are currently split between Sky Sports and ESPN.
The complex judgement, which was in line with the opinion the court delivered in February, also stated that the Football Association Premier League cannot claim copyright in Premier League matches themselves; only the opening video sequence, the Premier League anthem, pre-recorded highlights of recent matches and graphics are protected by copyright, the ECJ ruled.
The UK courts had asked the ECJ to clarify the case of Portsmouth licensee Karen Murphy, who was prosecuted six years ago for using a Greek decoder to show matches.
Murphy’s case now has to be settled at the High Court, which reports suggest could happen in around five months.
Brigid Simmonds, chief executive of the British Beer & Pub Association, urged UK authorities to “very quickly clarify” the position in UK law so licensees “know exactly where they stand”.
“Perhaps now football will become more affordable for pubs, as live sport is a key ingredient of a great pub for millions of customers,” she said. “The underlying driver of the problem has been the big price hikes that Sky has levied, with a 20% rise last year alone. These have been a big drain on pubs.”
SLTA chief executive Paul Waterson told SLTN the ruling is a “step in the right direction”.
“It’s not definitive, but it does mean another step towards getting some competition into the market,” he said.
George Peachey, director of Glasgow-based satellite system supplier Kanel, welcomed the ECJ ruling.
“We have endeavoured to promote and fight legal battles in the UK courts so that publicans can and will have the right to show football on European broadcast viewing cards,” he said. “We are glad about the decision in the European court, which will allow UK publicans to save thousands of pounds per year.”
A spokesman for the Premier League said it would “digest and understand” the full meaning of the judgement and how it might influence the future sale of Premier League rights.
“We are pleased that the judgement makes it clear that the screening in a pub of football match broadcasts containing protected works requires the Premier League’s authorisation,” he said.
As spokeswoman for Sky said: “It will have implications for how rights are sold across Europe in future, which we are considering.”