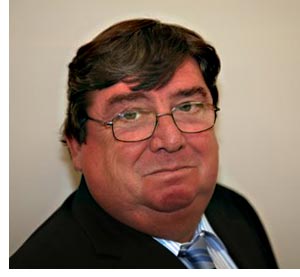 Campbell was promoted from his role as commercial director following an internal recruitment process after John Gilligan was head-hunted to take on the role of managing director for sales at Tennent’s.
Campbell joined Wm Morton as commercial director in 2009 after working his way through the ranks at Forth Wines, where he was appointed managing director in 2000.
Wm Morton MD Stephen Russell said of Campbell: “He knows the licensed trade like the back of his hand, carries the right credentials for the job and has a strong and well-respected reputation in the sales field.”