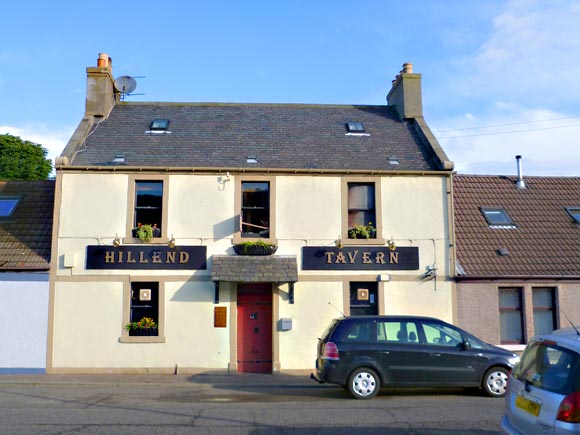 CHRISTIE & Co has reported buoyant conditions in the Fife pub market as it concluded the sale of a further two businesses in the area.

The Hillend Tavern in the village of Hillend, near Dalgety Bay, and the Buccaneer in Kirkcaldy both changed hands recently in deals brokered by the agent.
A local couple bought the Hillend Tavern for an undisclosed sum from its asking price of offers over £320,000 after what the agent described as a “successful” marketing campaign.

There is renewed interest from banks and lenders who want to be involved in the licensed sector.

The business has a public bar, lounge bar/conservatory area and four-bedroom owner’s accommodation.
Meanwhile, the Buccaneer in the Templehall area of Kirkcaldy was also snapped up by a local buyer. The bar was sold from a guide price of offers over £95,000 as part of Christie & Co’s disposal of a portfolio of former R&L properties across the UK.
The property firm’s Barry McNeil, who handled the sale of both businesses, expects the positive market conditions to continue in the immediate future.
“The market for public houses in the Fife area is still reasonably good, despite the market,” he said.
“Both businesses attracted significant interest before being placed under offer and sold. We have a number of similar pub businesses, currently under offer, with the sales due to complete in the next three to four weeks.
“Our outlook for the rest of 2011 is one of cautious optimism.
“There is renewed interest from banks and lenders who want to be involved in the licensed and leisure sector.” 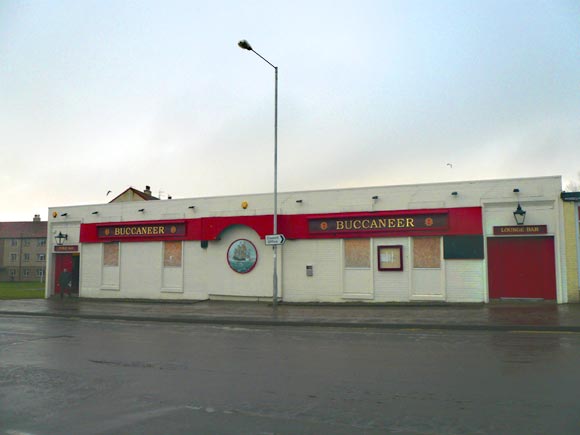 Images: Fife has proved a buoyant area for Christie & Co recently. The agent has handled the sale of the Hillend Tavern (top) in the village of Hillend and the Buccaneer in Kirkcaldy (above).