Owners are said to have built enviable reputation at riverside inn 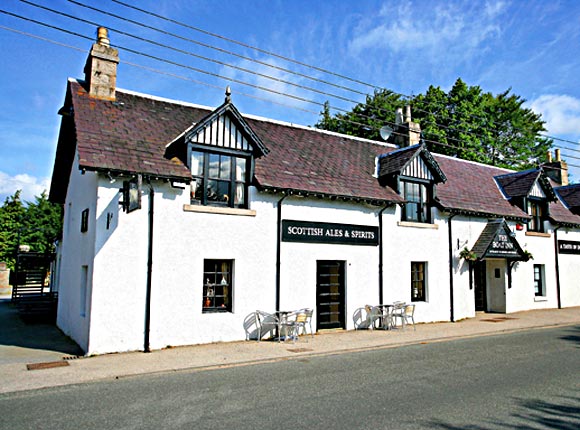 AN Aberdeenshire inn overlooking the River Dee is up for sale – and the business is said to have already attracted interest from a number of potential buyers.

Located in the village of Aboyne, The Boat Inn is a former drovers’ inn and original features, like granite walls and open fireplaces, have been incorporated into its current design.
The property has a 100-cover traditional lounge/bar/restaurant and a 30-seater public bar, which is said to cater for locals.

The function suite is a versatile space which is used for a variety of events and by local clubs and organisations.

The Pineloft function suite, which can seat around 50, is described as a versatile space that’s used for a variety of events, as well as by local clubs and organisations.
The Boat Inn also has six recently-refurbished en suite bedrooms and a self-catering kitchen facility.
Described as a “well-established and highly-successful” business, the inn is said to attract both local and tourist trade.
Tony Dawson, a senior partner at Aberdeen solicitor James & George Collie, which is handling the sale, said current owners Wilson and Jacqui Clark have established an enviable reputation for the venue.
“The Boat Inn seldom comes on the market,” he said.
“Apart from being in outstanding order throughout, it is highly profitable.
“With a wonderful riverside location, it attracts both local and tourist trade.
“Although newly on the market, it has already attracted some interest. I fully expect to receive enquiries not only from the north east itself, but also down south.
“This family run business really is a credit to the owners.”
Offers over £900,000 are sought for the Boat Inn. 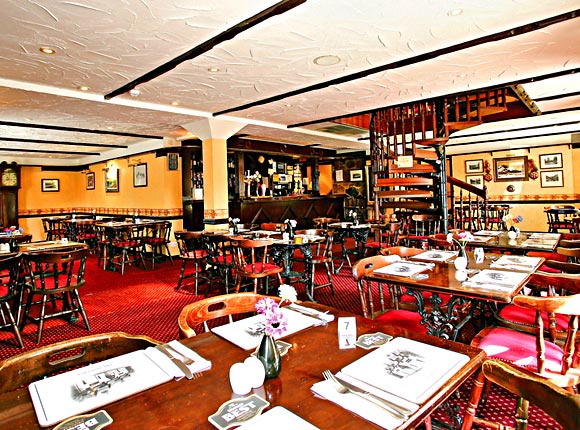 Images: The Boat Inn in Aboyne is located on the banks of the River Dee. The former drovers’ inn has a 100-cover bar restaurant, public bar, function suite and six letting bedrooms.