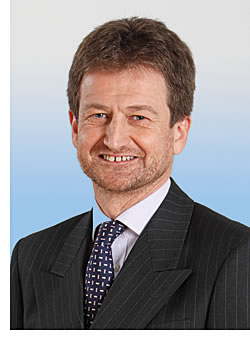 THE UK Border Agency’s clamp-down on businesses using illegal migrant workers has been further reinforced with the news of two central belt businesses facing large fines for employing illegal workers, writes Mark Hamilton (pictured), a partner in the employment department at Maclay Murray & Spens.
Across the licensed trade and hospitality industry, the use of migrant workers is widely recognised as an important tool to manage seasonal fluctuations.
However, employers have a legal obligation to ensure they employ staff with the right to work in Scotland, while making sure the rights of such workers are secured.
A complicating factor is that, in some cases, a ‘migrant worker’ may in fact be an employee. Where an individual is not required to accept work offered, it is most likely they would be regarded as a worker, rather than an employee.
It is an important distinction, as employees with short periods of service still benefit from entitlement to family-related leave, flexible working, statutory sick pay and, in some cases, the right not to be unfairly dismissed. As with other staff, workers have the right to be paid according to the national minimum wage and accrue annual leave. To reduce the risk of employing illegal workers, the recruitment process should always include immigration eligibility checks. Employers should check original documents, such as passports or national identity cards, that prove an individual’s entitlement to work in the UK.
It is important to keep copies of these documents and, where required, re-check every 12 months.
If it later turns out an employee has been employed illegally, employers can use such documentation as evidence that the checks have been carried out appropriately. Without such proof, employers could run the risk of civil penalties of as much as £10,000 per illegal employee and imprisonment for up to six months.