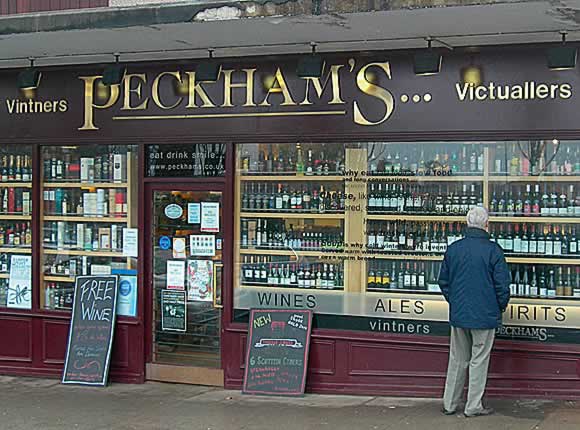 A FORMER Peckham’s licensed deli on the south side of Glasgow is set to relaunch as an Italian eatery later this year after it was snapped up by restaurant group La Vita Pizzeria Ltd.
The group, which operates La Vita restaurants in George Square and Bishopbriggs and Spuntini on Byres Road, acquired the Newton Mearns outlet for an undisclosed sum from its asking price of offers over £395,000.
La Vita Pizzeria’s Marco Arcari and his son Marco junior intend to refurbish the premises before opening La Vita Picolino in December.
“We have been waiting for a long time to secure the right premises in Glasgow’s south side,” said Marco senior. “We live nearby so we wanted to buy local premises to focus on casual dining. La Vita Picolino will be relaxed and open throughout the day from breakfast onwards. The new restaurant will be designed in a Mediterranean piazza style with outside eating. The style of dining will particularly appeal to female customers and the new menu will also reflect the cultural differences in the local neighbourhood.”
David Reid, partner at Knight Frank who handled the sale, said: “We have been selling a few shops on behalf of Peckham’s which are no longer big enough to fit with their strategy for further development.
“La Vita Pizzeria Limited has purchased an excellent property in the heart of one of Glasgow’s most affluent trading areas and I’m sure their exciting plans for La Vita Picolino will ensure success for the business.”