There will always be demand for well-run businesses – and pubcos are no exception, argues chartered surveyor Alan Gordon 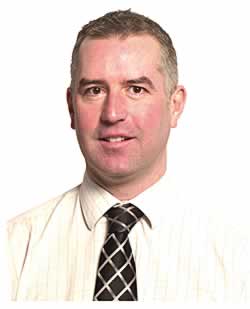 IF the doomsayers are to be believed, the pub trade is dying a slow and painful death. But any close analysis of the sector would quickly make a mockery of that assessment, writes Alan Gordon of chartered surveyors DM Hall.
For property professionals who keep a close eye on the business, this is one corpse which is betraying distinct signs of life. In fact, in some parts of the sector, it’s displaying a healthy vigour. Take, as an example, a remarkable portfolio of pubs which has just gone under the hammer across the UK, including more than 120 in Scotland, many of which are at the heart of communities and have been trading profitably and popularly for decades.
The properties were historically part of the Tennent’s estate, which passed into the hands of Spirit Group and subsequently the property tycoon Robert Tchenguiz. And these are no ‘toxic assets’ – potential buyers were lining up to take advantage of what could have been a once in a lifetime opportunity. A clear demonstration of the healthy demand was the number of surveys which were instructed – DM Hall alone could have surveyed many properties several times – and the considerable number of overlapping offers which resulted at the closing date.
Prospective buyers fell into several categories: existing tenants looking to make the transition to owning their freehold; local operators wanting to cherry pick for their portfolios; private pubcos on the lookout for good additional assets; and also larger pub investment companies.
The point is that the package of pubs in Scotland included many successful, high volume outlets, including city centre bars, community pubs and destination inns. 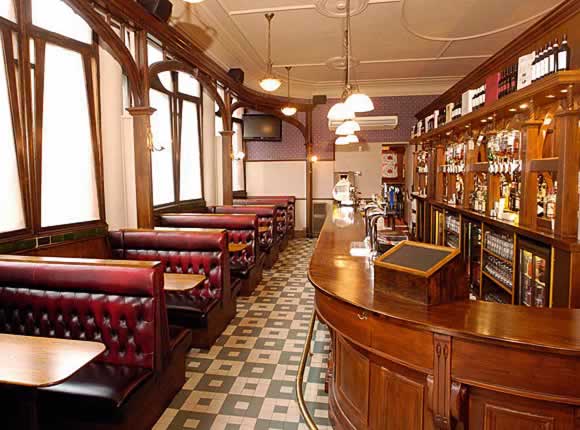 These included cornerstone Glasgow bars like The Griffin, the Park Bar, the Queen’s Park Cafe and archetypal community pub La Cala in Dennistoun. These are not distressed properties – they’re gems of the licensed trade trading as robustly as could be desired.
What this demonstrates is that to write off a sector, as some have been doing for the past three years, on the basis of generalised information and broad assumptions is short-sighted to say the least.
There will always be good offers for good businesses, and pubs are no exception. If they are well presented, well looked after and in good locations, they will continue to attract prices which, at worst, will match pre-recession levels.
This is not to say that some of the crazy premiums the market experienced before the downturn have not been shaken out of the system.
They have, and just as in the housing market, prices are settling at levels dictated by commercial reality, rather than wish-fulfilment. Over-provision is being controlled not by legislation but by market forces. There is no doubt that a polarisation of the trade is still under way, with better units surviving and prospering and tumbleweed blowing around the bottom end of the spectrum. It’s not too fatalistic to suggest that 15% to 20% of properties down the scale will end up trading as something else.
Where I particularly fear for the market is in the former industrial heartlands – areas like Lanarkshire, Ayrshire, Dunbartonshire and West Lothian – where formerly thriving communities are slowly turning into dormitory towns with demographics which simply no longer fit the traditional pub model.
However, as this latest sale has amply illustrated, there are parts of the market where demand is not moribund but active, enthusiastic and well-financed, often by smaller pubcos, high net worth individuals and private equity. I have just received an email from a client with £2 million cash on deposit and further lines of funding coming into place, which he is anxious to invest in the right properties. So surely there is a lesson here for lenders. If these people, who did not accumulate their wealth by making stupid mistakes, can see attractive future value in the leisure sector, perhaps it is time for the lending institutions to re-assess its potential.