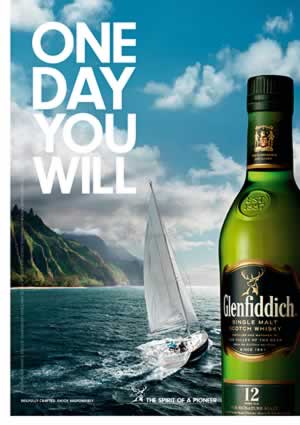 GLENFIDDICH has signed a deal with music magazine Mojo that will see the single malt sponsor Mojo’s Honours List later this summer.

The awards take place on July 21 and Glenfiddich will sponsor two categories: Song of the Year and the Mojo Hall of Fame Award. The deal has also seen the launch of the Glenfiddich Mojo New Voice campaign, which is looking to find the best unsigned singer/songwriter in Great Britain and Ireland.
The activity is being supported by print, radio and online media and will culminate in a live event at London’s Gibson Studios on July 12, when the top five acts (as voted for by Mojo readers) will perform in front of a jury including Mojo editor-in-chief Phil Alexander.
The winner will receive a prize including extensive coverage in the magazine, Apple recording equipment and tickets to the Mojo Honours List. The public vote opened on Mojo’s website yesterday.