Thanks to a favourable duty regime for small producers, and a growing desire for consumers to try niche, local products, a healthy microbrewing scene has been gathering momentum. As yet, the craft category, which encompasses cask ale and other specialist products, is still a small part of the overall market. However, it seems clear that it’s becoming an important part of the sales mix for Scottish pubs. 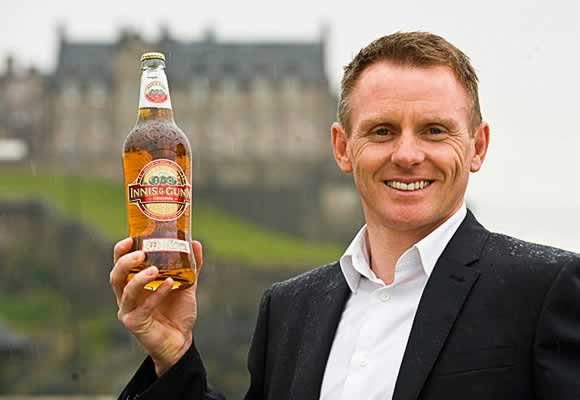 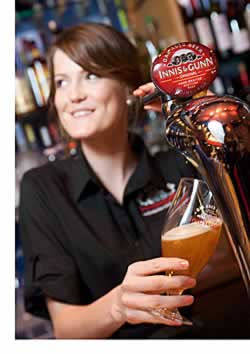 Innis & Gunn is one of Scotland’s leading producers of craft beers, and recently made its Original oak-aged brew available on draught for the first time. Having used the bottled product to spearhead the development of Innis & Gunn internationally (overseas markets, chiefly North America and Scandinavia, account for 60-70% of sales) and in the off-trade at home, draught is seen as the next logical step for the beer in its domestic market.
Director of UK sales Crawford Sinclair told SLTN that consumers here are ready to embrace the craft experience, which he said is currently taking the United States by storm.
“The on-trade has had a tough time over the past few years, with all the changes in duty, the smoking ban and other challenges,” he said. “The good operators have got even better, and part of getting better is by improving the beer offer. Mainstream products are very important – consumers expect to see them when they go into outlets. But they also want to discover different things as well, and the craft beer market and cask – craft and cask are closely linked – are offering consumers something different. So I think it’s a great time for pubs, and the feedback we’re getting is that they want to embrace different types of craft beer. In the same way the wine market exploded ten years ago with all the varieties coming in from the new world, beer in a funny way is doing the same.”
Not surprisingly, the country’s major brewers have not let the craft scene go unnoticed. Molson Coors has an established commitment to the category through its distribution of brews like Colorado’s Blue Moon under its Different World drinks division. Those credentials were strengthened earlier this year when it swooped to acquire Sharp’s, the Cornish regional brewer behind the popular Doom Bar cask ale. 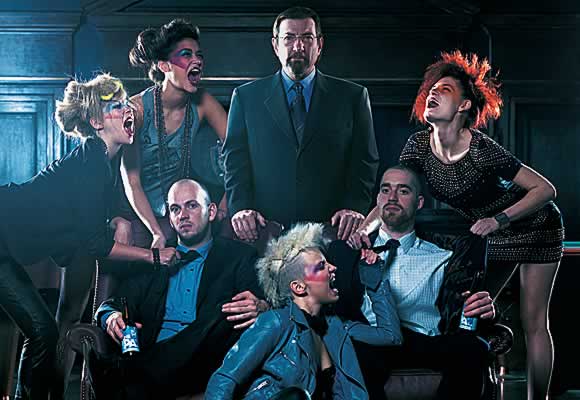 Brewdog’s no holds barred approach to marketing its brands – and criticising what it terms mass-produced brands – has ruffled some feathers, but it has boosted the profile of craft beer.

As interest in craft products grows, it seems inevitable that other takeovers will follow. That point was acknowledged by Mike Lees, managing director of Tennent Caledonian Breweries. Lees said the Tennent’s brewer, part of Dublin-based C&C drinks group, isn’t looking to acquire, but told SLTN he recognised the value of craft and cask beers to pubs and the brewing industry. “When you look at craft beer, it represents quite a small segment of the overall beer trade,” he said. “But, as market leader, we think that anything that positively encourages people to go to pubs is actually a good thing. I think there are some great examples in Scotland of craft beer – people like Harviestoun and Brewdog have done a great job bringing in new brands. The other thing is that it’s increasing the market internationally, so I think it’s actually positive for the industry. It creates a bit of excitement and innovation, and it’s why the overall beer market is slightly up.”
And as far as Innis & Gunn is concerned, the sector is only scratching at the surface of its potential. “We firmly believe that it is just starting,” Sinclair said. “I spent two weeks in the States in November last year – a week in New York, a week in Canada – and having seen just how interest there is, among males and females, we believe there is a huge opportunity for beer to really start motoring in this country. And for us, craft beer will be the dynamic that drives it.”