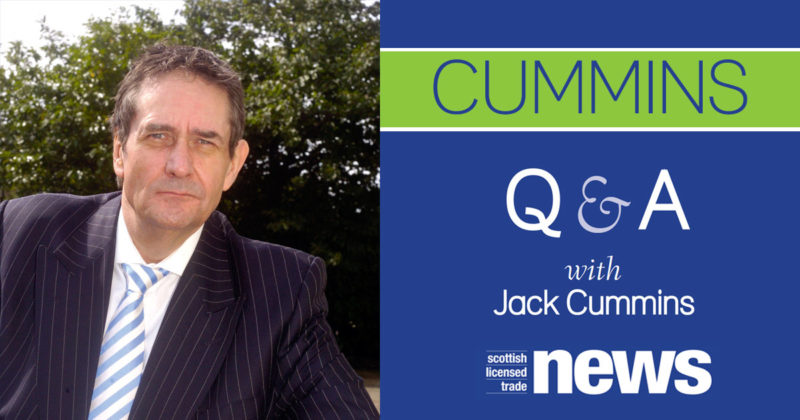 Do you have a legal question for Jack Cummins?*

*Jack Cummins is unable to enter into personal correspondence on readers’ questions. The advice offered in SLTN is published for information only. No responsibility for loss occasioned by persons acting or refraining from action as a result of material contained on this page or elsewhere in SLTN can be accepted by the author or publisher.